731 Hub City Storage is a new storage facility in Jackson, Tennessee started by a friend of mine Kent. Kent and his family have been in the storage facility industry for well over 25 years and have numerous location throughout the city of Jackson. They pride themselves on providing affordable options to the people of their community when storage was a necessity. He approached me when he planned to open a new facility in the area and I was excited at the opportunity.

The conversation about the 731 Hub City Storage logo was brief but extremely informational. Kent was very particular with the look and feel he was going for with this design. He wanted to have a “hubcap” type graphic incorporated into it, as well as really draw on the Tennesse background of the company and his family. Outside of those two stipulations, he was fairly open to my creative ability and providing him with a finished product he would be happy with.

The creation process started by creating a few graphics with the “hubcap” idea in mind. I drew several ideas for a hubcap before settling on the idea you see below. I then paired it with strong typeface, slightly edited to extend the ‘H’ and Y’ to give more uniqueness, as well as using the stars found in the Tennesse state flag as the interior of the ‘B’.

The second idea was a simplified version of the hubcap idea. A simple circle encapsulates the ‘731’ and the stars from the state flag provide the perfect support within the circle. The supporting typefaces are both strong and easy-to-read, providing perfect support to the graphic.

The third idea was using the outline of the state of Tennesse to encapsulate the logo in its entirety. I wasn’t as fond of this layout as the other two as it seemed too rigid for the branding message Kent was looking for – but sometimes its good to know what doesn’t work so you can move forward. 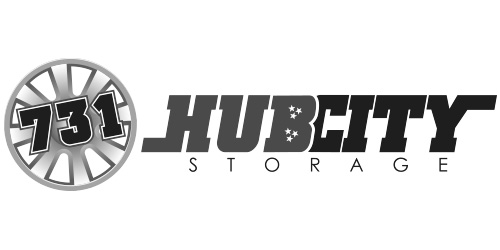 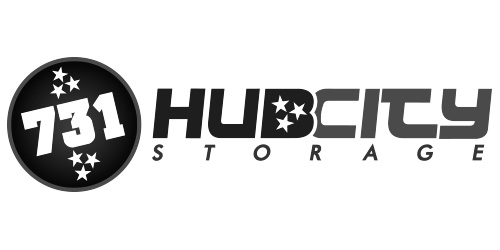 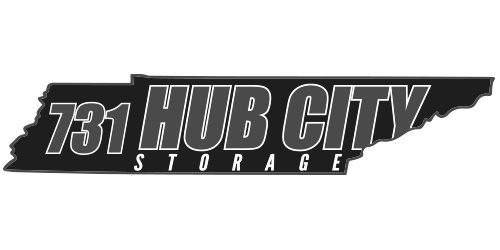 The second design was the one that grabbed Kent’s attention the most. He liked the overlapping text, star accent and overall layout of the design. There were some modifications made to the orientation of the graphic and New Unicode Font. as well. Adding the stars to the ‘B’ would allow the words to be used on their own if the need ever arose.

From there adding the colour scheme was next. This was relatively simple in this case. The desire of the client to focus on the Tennesse nature of his business meant pulling the colours from its flag. The blue of the hubcap was given depth by using a gradient, while the accent red colour was used to bring a finishing touch to the design.

The final design is a clean, professional and modern portrayal of Kent’s overall vision. The best part about this design is that it can easily be broken into its separate parts if need be. When it comes to branding his facility, Kent will have a number of different options available to him. The fact that he was extremely happy with the end result always makes me happy. He was a wonderful customer to work for and hopefully, we can continue working together in the future.